The artworks programme for Paterson Park was launched in 2018, with a performance titled Birds of the Grove, written and directed by Myer Taub. This process led to a series of prototype designs, and historical and contemporary narratives of the Orange Grove area. These artists have been engaged again in 2019, through a series of creative workshops focused on visual narratives and collaboration. The outcomes of these workshops will be used to finalise the designs for artworks which will be implemented in the Paterson Park upgrade area (South).

The creative workshops were held in October 2019, and artists focused on a few key artworks and implementation methods such as collaborative mural painting, creating vinyl stencils and spray painting, and plasma cutting.

The performers in the group also developed a spoken word piece to commemorate the old club house in Paterson Park. This club house is a heritage building, and the performers questioned how a typically colonial space such as this can be considered in today’s context. 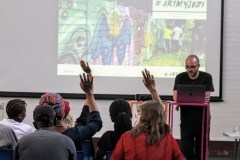 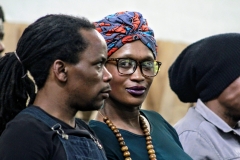 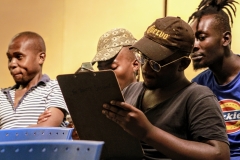 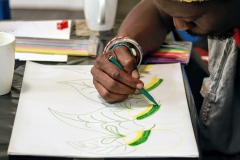 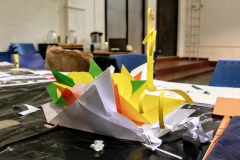 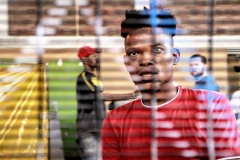 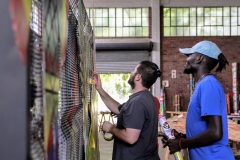 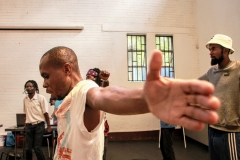 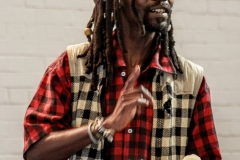 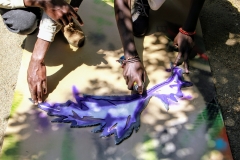 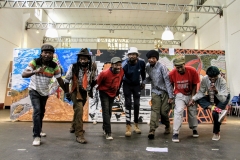 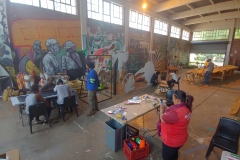 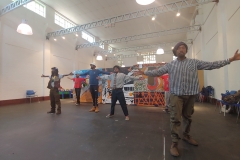 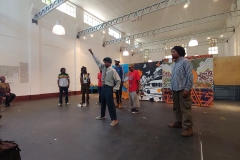 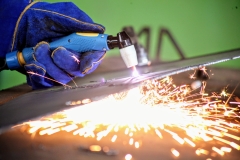 A series of steel trees were implemented in Paterson Park North. These trees create a strong visual marker as visitors enter the park, and were inspired by earlier workshop outcomes 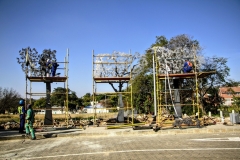 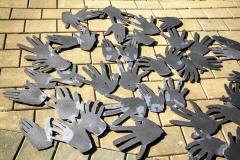 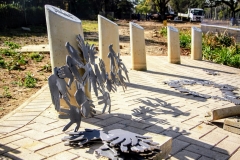 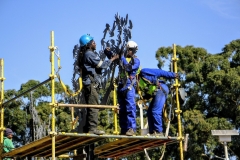 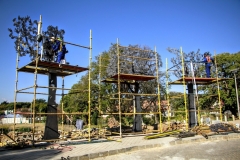